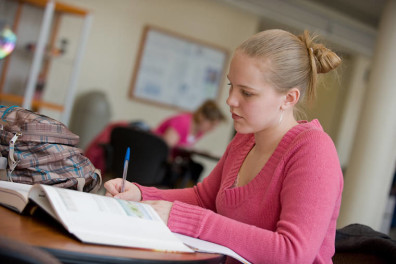 The school offers a wide range of courses at the undergraduate level.

Philosophy courses include the history of philosophy, ethics, logic, philosophy of religion, philosophy of science, Asian philosophies, metaphysics, and a series of courses in “applied” philosophy including, among others, biomedical ethics, business ethics, and environmental ethics.

Undergraduates may earn a bachelor of arts in political science or philosophy and choose from several options.

A bachelor of arts in public affairs is also offered at the WSU Vancouver campus.

Minors are offered in ethics, philosophy and political science.