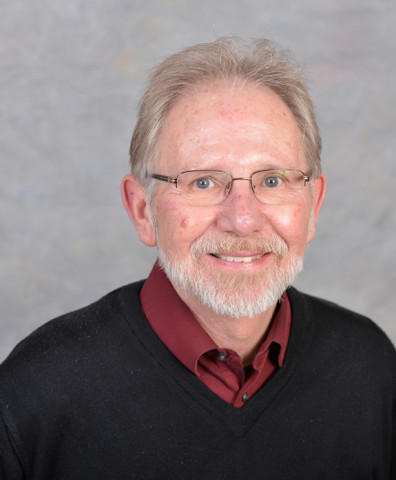 Broadly trained in the field of American politics, Steven Stehr conducts research and teaching at the intersection of public policy, science policy, and disaster assistance. His interdisciplinary work ranges from the dynamics of first-responder response to 9/11, to the use of child safety seats in vehicles across the state of Washington, to helping the next generation of engineers and environmental scientists better understand the role of public policy in society and government.

He served as founding director of the Thomas S. Foley Institute for Public Policy and Public Service, a long-standing center dedicated to engaging students in public service and supporting academic research, and he has twice served as PPPA director. In 2016 he was honored with the College of Arts & Sciences Excellence in Graduate Advising and Mentoring award.

Professor Stehr has mentored more than 65 graduate students, encouraging them to pursue challenging opportunities beyond academia and continuing to support their work long after graduation. He has lectured at universities from Berkeley to Kabul and Pullman, and developed unique courses such as Politics, Justice and Film; The American Presidency; and a capstone course in Politics of Natural Resource and Environmental Policy.