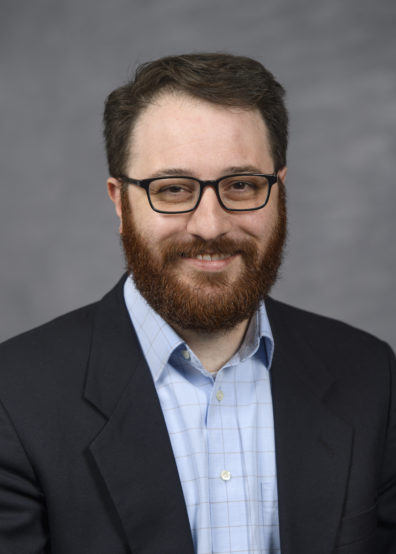 Michael Salamone (Ph.D., 2011, University of California, Berkeley) is an associate professor of political science in the School of Politics, Philosophy, and Public Affairs. His research focuses on politics of the American courts. He is especially interested in how courts, particularly the U.S. Supreme Court, shape and are shaped by external political forces such as public opinion, the news media, and organized interests. His recent book, Perceptions of a Polarized Court, examines the role of political polarization in affecting the popular perception of the U.S. Supreme Court and its opinions.

Clayton, Cornell W., and Michael F. Salamone. 2014. “Still Crazy after All These Years: The Polarized Politics of the Roberts Court Continue.” The Forum: A Journal of Applied Research in Contemporary Politics 12(4): 739-762.