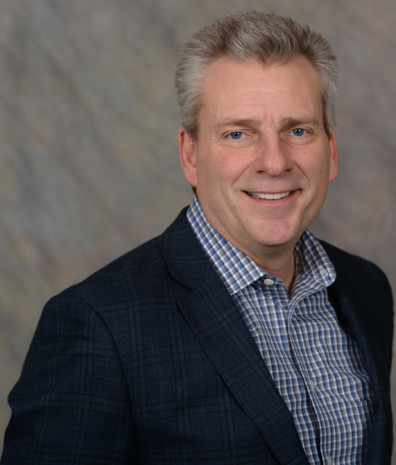 Biographical Information:
Cornell Clayton is the Director of the Thomas S. Foley Institute for Public Policy and Public Service at Washington State University, where he also serves as the C.O. Johnson Distinguished Professor of Political Science.

Clayton has written widely about American government, politics and law. His work on judicial politics has twice received the American Judicature Award from the American Political Science Association, and his research has been translated and republished in five languages. He is a frequent political commentator on local and national news media, and his research has been featured in the New York Times, U.S. News & World Report, and National Public Radio, among other places.

Clayton served for eight years as coeditor of Political Research Quarterly, the journal of the Western Political Science Association, and served as the Chair of the Law and Court Section of the American Political Association. Other distinctions include two Fulbright Fellowships, the Truman Scholarship, the Wayne N. Aspinall Chair and the Thomas S. Foley Distinguished Professorship. He has been a visiting fellow and lecturer at many institutes and universities around the world.

Clayton received his Doctorate of Philosophy in Politics from Oxford University. He came to WSU in 1992.

“Anger and Division in American Politics.” The Blue Review: Popular Scholarship in the Public Interest 3: 1-8 (October 24, 2016).

“Still Crazy after All These Years: The Polarized Politics of the Robert’s Court Continue” (with M. Salamone), The Forum: A Journal of Applied Research in Contemporary Politics 12: 739-762 (2014).

“Judicial Review and the ‘Tides’ of Political History: Models for Understanding the Role of Constitutional Courts,” in T. Tanase, The Search for Democratic Foundations of Judicial Power (Nihon-Hyoronsha, 2008.

“Francis Biddle and the Defense of the Law during War, in N. Gross, Nobel Purposes: Defenders of the Rule of Law (Ohio University Press, 2007).

“Courts, Democracy, and Constitutional Change in the United States,” in Ozan Urgul, Democracy and the Judiciary (Union of Turkish Bar Associations, 2006).

“Law, Politics and the Rehnquist Court: The Politics of Pragmatism,” in The Supreme Court in American Politics (University Press of Kansas, 1999).

“Law, Politics and the New Federalism: State Attorneys General as National Policymakers,” The Review of Politics 56:525 (1994).