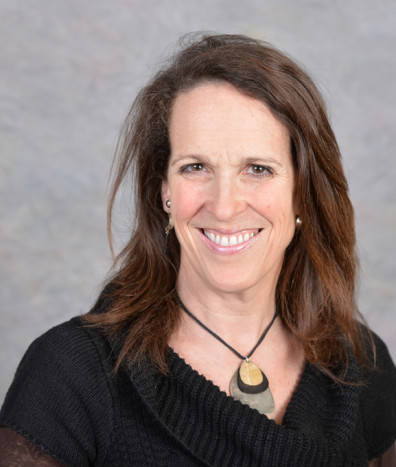 Research Network on Gender, Politics, and the State (RNGS)

Slow Science in Action through the GEPP (powerpoint)

She is currently co convening, with Isabelle Engeli, the Gender Equality Policy in Practice Network (GEPP).  In the context of GEPP, she also co convenes the Equal Employment network and the French Team.  Their edited book on Corporate Board Gender Equality just came out with Oxford University Press (link to e-book). In the summer of 2022, she co organized a GEPP workshop on Equal Pay at the University of Bielefeld in Germany thanks to funding workshop funding she had obtained in the amount of $15k.

In 2022, she completed a mixed method study for the Organization of Security and Cooperation of Europe on Institutional Mechanisms for Gender Equality and is currently producing practical guide.  In Spring 2022, she gave a presentation on the study at a United Nations panel organized by the OSCE. Since, 2019 She has been lead editor of French Politics (see link above). Mazur is also member of the editorial boards of Policy and Politics, European Journal of Politics and Gender, Political Research Quarterly and Palgrave’s book series on Gender and Politics.

From 2020-2022, she was an Associate Fellow at the Center for Interdisciplinary Research at Bielefeld University. From 1995 to 2011, she was co convener, with Dorothy McBride, of the Research Network on Gender Politics and the State.  From 2006 to 2014 she was Co Editor of Political Research Quarterly, with Cornell Clayton. In 2015, she was a Fellow at the Birkbeck Institute for the Humanities, in 2009, a Visiting Fellow at the Institute for Advanced Study and the University of Warwick, in 2007-08 and in Fall 2001 the Marie-Jahoda Professor of International Feminist Studies at Ruhr University, Bochum.  In 2005-06, she was an expert for the United Nations for the Expert Group Meeting on Equal Participation of Women and Men in Decision-making Processes and rapporteur of the final meeting report. She has also been consulted by the European Union, the World Bank and the Obama Administration. She has received research grants from the National Science Foundation, the European Science Foundation, the French Ministry of Social Affairs and the Norwegian National Science Foundation.

Outside of WSU – Committee Member:

Presentation of Final Expert Group Meeting Report, Equal Participation of Women and Men in Decision-making Processes, with Particular Emphasis on Political Participation and Leadership. At the Fiftieth Session of the Commission on the Status of Women and NGO Consultation, United Nations. February 27th-29th, 2006. Read article.

Feminist Approaches to Concepts and Conceptualization: Towards Better Science and Policy”. In Handbook of Feminist Philosophy of Science. Edited By Sharon Crasnow and Kristen Intemann. Routledge. 2020. 381-393.