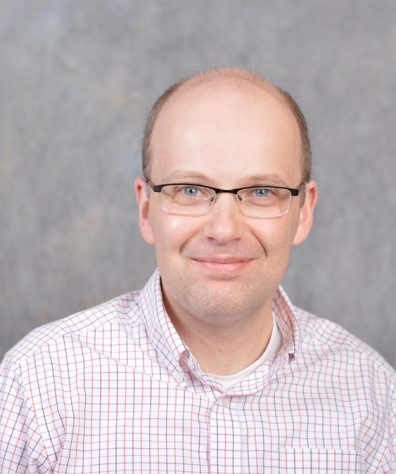 Fowler, Erika Franklin and Travis N. Ridout. 2014. “Political Advertising in 2014: The Year of the Outside Group.” The Forum: A Journal of Applied Research in Contemporary Politics.