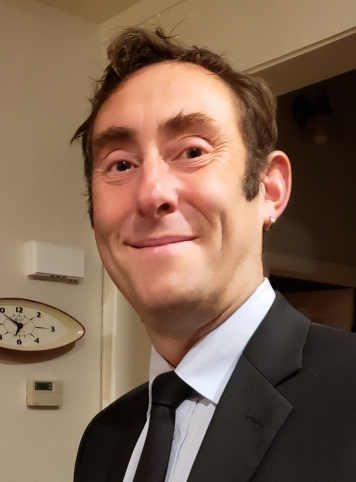 Bio:
Richard Elgar has lived and worked as an administrator, teacher, writer/journalist, program director and advocate within organizations on three different continents. He currently serves as Assistant Director of the Foley Institute, where he has worked since 2006, and as Executive Director of the Pacific Northwest Political Science Association.