Recent graduates of our program have taken tenure-track jobs at:

Others have taken research positions at universities, research institutes, and government agencies.

I am currently an Assistant Professor at the University of Rhode 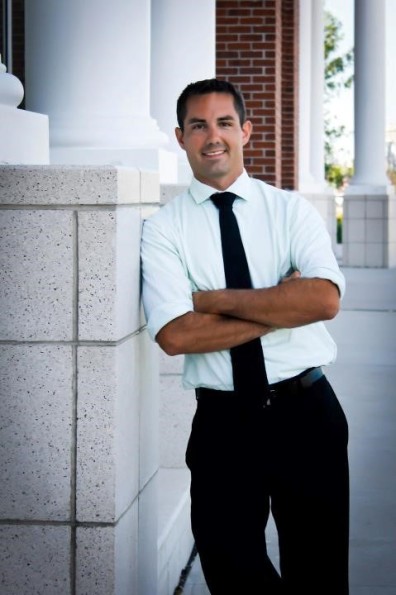 Island where I teach about Law and Public Policy at the undergraduate level and Administrative Theory for our Department’s Master of Public Administration (MPA) program.

2. Tell us about a research project you’re working on now.

My research involves examining the strategic choices that groups make as they are pursuing their policymaking goals. I am especially interested in how environmental groups – especially underdogs – select among the various venues that are available to them through the American political system. My interest in this topic began when I was a graduate student at Washington State and I was able to investigate an environmental policy conflict that later turned into my dissertation. Today I am extending the insights drawn from my dissertation by examining a political conflict along the Atlantic Coast involving a small environmental advocacy group that used the federal courts to stop the biggest polluting coal-fired plant in the United States from discharging effluent into a local bay, a practice that compromised local fish populations.

My training at Washington State gave me the experience I needed to achieve success on the job market and to become a better scholar and teacher. One of the things I liked most about being a graduate student at Washington State University was having an opportunity to work closely with members of the Political Science faculty and my peers on research projects that turned into publications. In addition to my research interests, I was attracted to a profession in Political Science because of my passion for teaching. By the time I was on the job market, I had already independently prepped and taught three different courses in my area of research interests because those opportunities were possible at Washington State.

I am currently an Assistant Professor of Political Communication in the Political Science department and Manship School of Mass Communication at Louisiana State University. Geaux Tigers! 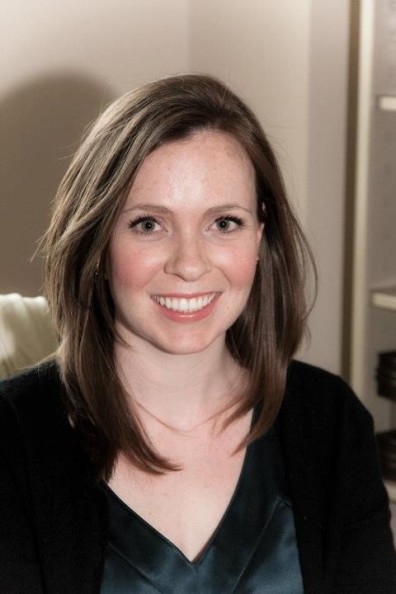 Because of the training I received at WSU, I’m uniquely positioned to apply my knowledge of political psychology to questions of media influence and persuasive messaging. Currently, I’m working on a grant-funded project which brings in partners from the campaign industry to develop innovative methodologies for improved testing of direct mail and television ads. I’m using eye-tracking technology to better understand what people pay attention to in such ads, and how it translates to the ballot box. This is an exciting project both for its potential methodological and substantive contribution, but also because it gives me a chance to bridge scholarship and the “real world” of presidential campaign politics.

Like I said above, the training I received at WSU afforded me a unique set of skills which have set me apart from my peers including training in political psychology and communication, a rich multi-method background, opportunities to work on major grants and cutting-edge research projects, and the mentorship of faculty members who are not only at the top of their subfields but who are also known internationally for their contribution to political science. As a smaller department, I actually received attention from faculty, rather than having to fight for face-time like many large programs promise. The relationships I made with mentors at WSU have only continued to flourish since I’ve graduated – not only can I call on any of these individuals whenever I have a question or need feedback on a paper (and I do, frequently!), but they have assisted me in every step of my career from the first job post-graduation to the big move to a research institution to navigating tenure. As a PhD at WSU I was also able to be the instructor of record several times, which was essential experience in a competitive job market? I recommend WSU’s PhD program to anyone considering an advanced degree.

I am an Assistant Professor of Politics and Government at Ohio Wesleyan University (OWU), a priva 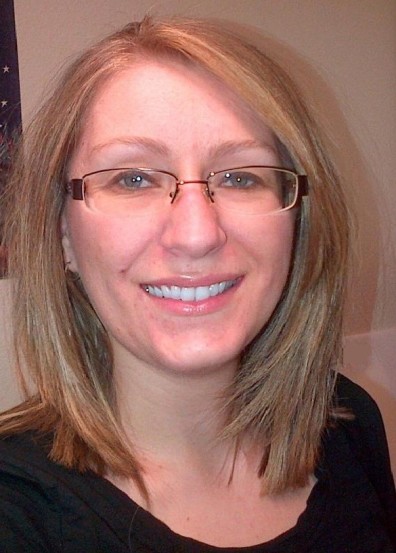 te, liberal arts university in central Ohio. I teach courses in American politics including Voting and Elections, Media and Politics, and Political Parties, as well as Research Methods in Political Science. I also serve as the Director of the Ohio Program (housed within OWU’s Arneson Institute for Practical Politics and Public Affairs), which helps facilitate and oversee state and local internships for OWU students. Our proximity to Columbus makes this especially exciting, as the state capitol creates unique and ripe opportunities for our students. Working at a small liberal arts school is a great fit for me. I have small class sizes, which encourages high quality interaction with my students and yet there are still rigorous research standards which require that our faculty keep up-to-date in their respective fields.

Additionally, part of what we do at the Arneson Institute is facilitate student internship experiences in Washington, D.C. and the state, county, and city levels, as well as host regular academic lectures on campus. Among the most recent political scientists we have had the privilege of hosting on campus were John Sides (George Washington University) and Morris Fiorina (Stanford University), who spoke on their current research and the 2014 midterm elections. On a personal note, as we enter the 2016 campaign cycle, I am looking forward to the campaign activity of a battleground state, including the inundation of political advertising, get-out-the-vote efforts, and candidate visits.

2. Tell us about a research project you’re working on now.

My research interests include generational and age-related cleavages in the American electorate, and how those differences influence voting behavior and political preferences more broadly. I am currently working on a project that examines the appeal of mainstream and insurgent candidates in presidential nomination campaigns. After taking into account partisanship and ideology, I specifically ask why younger voters and older voters tend to diverge in their vote choices. For example, in 2008 younger people overwhelmingly preferred Barack Obama while older people overwhelmingly preferred Hillary Clinton. In that same year, younger voters flocked to Ron Paul over other mainstream Republicans. Some of these same patterns are emerging in the 2016 race, with younger voters preferring Democrat Bernie Sanders over other mainstream and insurgent candidates. Why might this be the case, and how far do these patterns generalize?

Yes, I would recommend WSU’s PhD program to others. Not only did I receive first-rate training at WSU, but I also had committed mentors and numerous opportunities to conduct research, publish, teach, write grants, and attend methodology workshops – all of which helped make me a competitive candidate on the job market.

The courses I took while in the program were taught by renowned researchers in their subfields and the training was both rigorous and challenging. I had the opportunity to work as a research assistant, publish with several professors, teach several sections of different undergraduate courses, and even serve as co-principle investigator on a large grant with a professor in the department. In addition, I received university support to attend methodology workshops, which further strengthened my quantitative and qualitative skills. In short, my time at WSU was invaluable in giving me the training and experience I needed to be successful both on the job market and in my career.