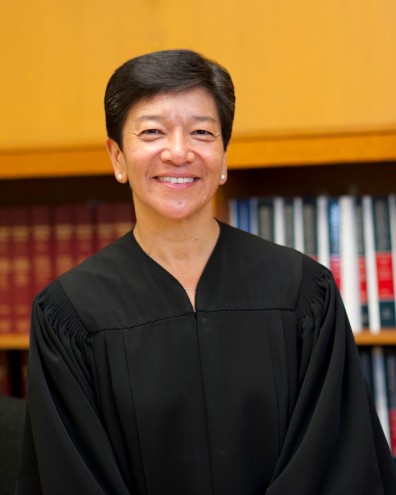 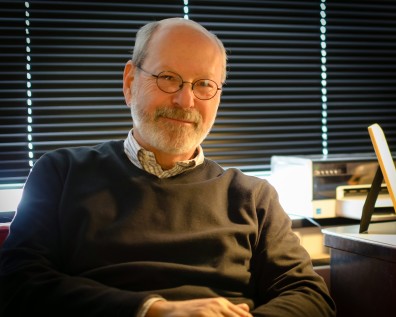 Elliott Sober is Hans Reichenbach Professor and William F. Vilas Research Professor in the Department of Philosophy at the University of Wisconsin-Madison.

Professor Sober is a leading figure in the philosophy of biology, and has written extensively on the subject. His numerous contributions include nine sole-authored books, two co-authored books, two edited or co-edited anthologies, and over 200 peer-reviewed articles appearing in a wide range of journals spanning the disciplines of philosophy, biology, and psychology. Additionally, he has frequently collaborated with biologists to include Richard Lewontin, Steven Orzack, and David Sloan Wilson. One such collaboration with D.S. Wilson is Unto Others: The Evolution and Psychology of Unselfish Behavior (1998) that provides an extended analysis of how altruistic behavior might evolve through natural selection. His most recent book is Ockham’s Razors: A User’s Manual, forthcoming from Cambridge University Press. Other books include Did Darwin Write the Origin Backwards? (2011), Evidence and Evolution: The Logic Behind the Science (2008), Reconstructing the Past– Parsimony, Evolution, and Inference (1988), and the ground-breaking The Nature of Selection (1984).

Dr. Sober has held professorships, fellowships, or visiting positions at the London School of Economics, the Bellagio Study Center (Italy), the University of Otago (New Zealand), Harvard University, Stanford University, and the University of Michigan. He has received many awards for his work, including the Imre Lakatos Award for Reconstructing the Past and most recently the Carl Gustav Hempel Award for lifetime scholarly achievement in the philosophy of science.