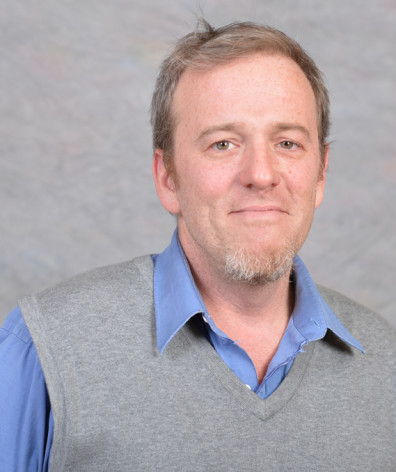 Nathaniel Nicol is a Clinical Assistant Professor in The School of Politics, Philosophy and Public Affairs.  His research centers on ancient philosophy, but then also on the overarching histories of ethics and aesthetics, considering both as on-going projects.  His focus areas are Plato’s latest dialogues and the history of hedonism.  He examines how Plato takes hedonism to be the theory to beat, and how he proceeds indeed to beat it, repeatedly and from several angles.  His work analyses Plato’s discussions of hedonism and then applies the results to later hedonists (Epicurus, Bentham, Hume, Mill, most undergraduates).  He aspires thus to chart the history of theories of value more generally, and sometimes even to argue that some of them (usually Plato’s) are more plausible than others.