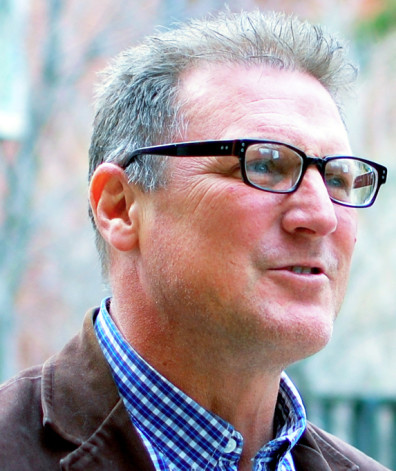 Office: Johnson Tower 821
Phone: 335-9106
E-mail: josephc@wsu.edu
Bio
Joe Campbell is a professor of Philosophy in the School of Politics, Philosophy, and Public Affairs. His primary areas of interest include free will, moral responsibility, David Hume, and skepticism. He was recently awarded a WSU Humanities Fellowship for a project on punishment and prison reform. Dr. Campbell is currently editing his 9th book: The Blackwell Companion to Free Will. Many of his co-edited volumes are included in the Topics in Contemporary Philosophy series, published by MIT Press.