This event has been CANCELLED. 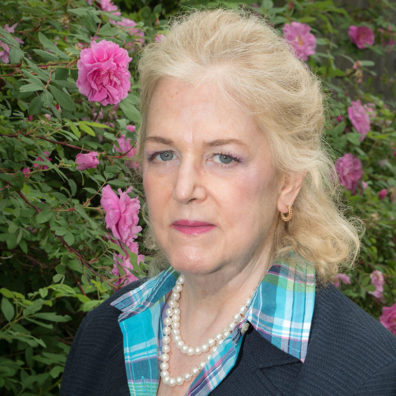 Abstract: The case of the evolution of female orgasm serves to instruct us in how social and theoretical biases can lead science astray for decades or indeed, more than a century. We will start with some basic facts of female sexuality, and then I will trace the leading explanations of the evolution of human female orgasm and consider the state of evidence for them, keeping an eye on the theoretical and social factors playing roles in these explanations. I will argue that both the methodological approach called “adaptationism” in evolutionary theory and the bias of “androcentrism” or male-centeredness are key influences on these explanations. I will also show how the so-called “byproduct” account of female orgasm has amassed evidence in its favor, despite the several biases against it. The case is still open, and I shall discuss the further research needed.

Is an American philosopher of biology. She currently holds the Arnold and Maxine Tanis Chair of History and Philosophy of Science and is also a professor of biology and adjunct professor of philosophy at Indiana University, affiliated faculty scholar at the Kinsey Institute for Research in Sex, Gender and Reproduction, and adjunct faculty member at the Center for the Integrative Study of Animal Behavior.